The definitive guide for statisticians and data scientists who understand the advantages of becoming proficient in both R and Python The first book of its kind, Python for R Users: A Data Science Approach makes it easy for R programmers to code in Python and Python users to program in R. Short on theory and long on actionable analytics, it provides readers with a detailed comparative introduction and overview of both languages and features concise tutorials with command-by-command translations—complete with sample code—of R to Python and Python to R. Following an introduction to both languages, the author cuts to the chase with step-by-step coverage of the full range of pertinent programming features and functions, including data input, data inspection/data quality, data analysis, and data visualization. Statistical modeling, machine learning, and data mining—including supervised and unsupervised data mining methods—are treated in detail, as are time series forecasting, text mining, and natural language processing. • Features a quick-learning format with concise tutorials and actionable analytics • Provides command-by-command translations of R to Python and vice versa • Incorporates Python and R code throughout to make it easier for readers to compare and contrast features in both languages • Offers numerous comparative examples and applications in both programming languages • Designed for use for practitioners and students that know one language and want to learn the other • Supplies slides useful for teaching and learning either software on a companion website Python for R Users: A Data Science Approach is a valuable working resource for computer scientists and data scientists that know R and would like to learn Python or are familiar with Python and want to learn R. It also functions as textbook for students of computer science and statistics. A. Ohri is the founder of Decisionstats.com and currently works as a senior data scientist. He has advised multiple startups in analytics off-shoring, analytics services, and analytics education, as well as using social media to enhance buzz for analytics products. Mr. Ohri's research interests include spreading open source analytics, analyzing social media manipulation with mechanism design, simpler interfaces for cloud computing, investigating climate change and knowledge flows. His other books include R for Business Analytics and R for Cloud Computing. 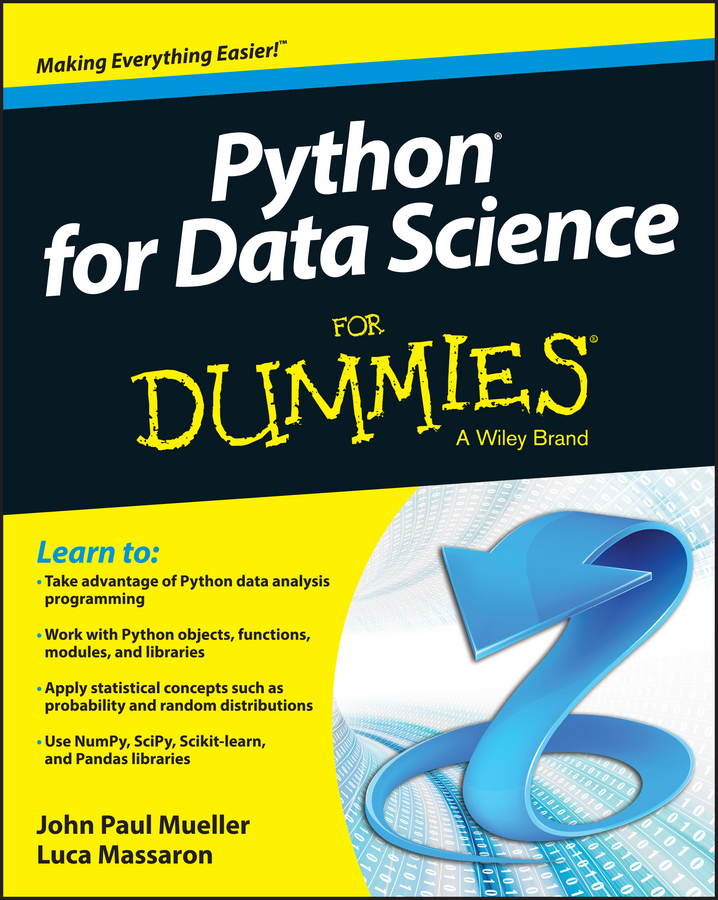 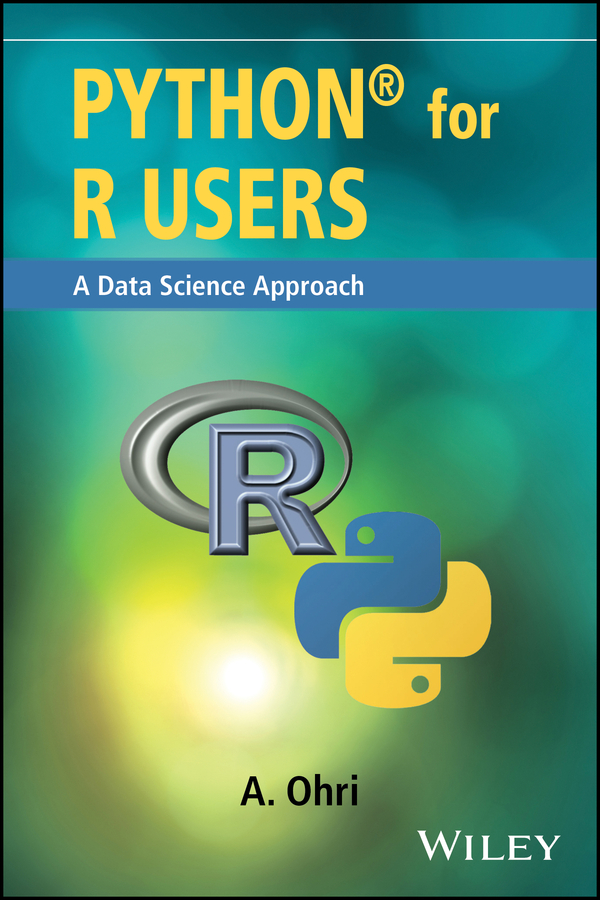 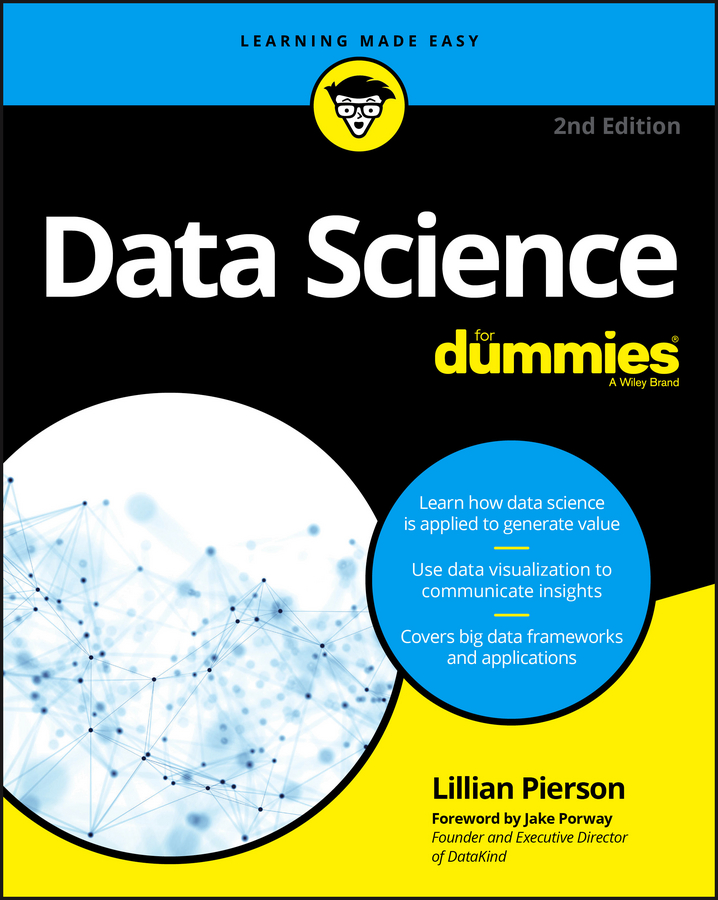 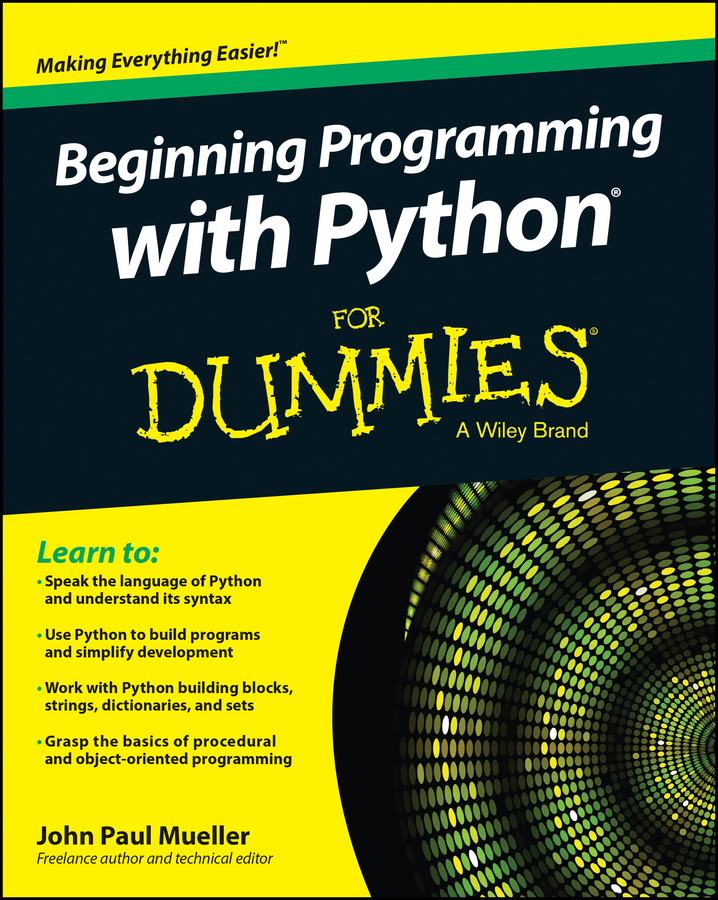 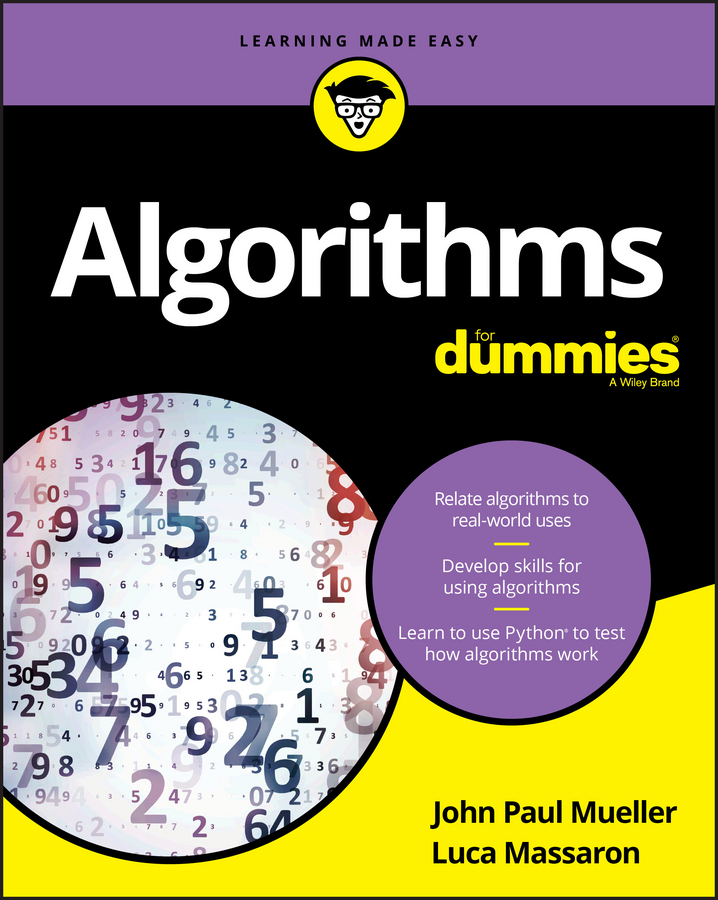 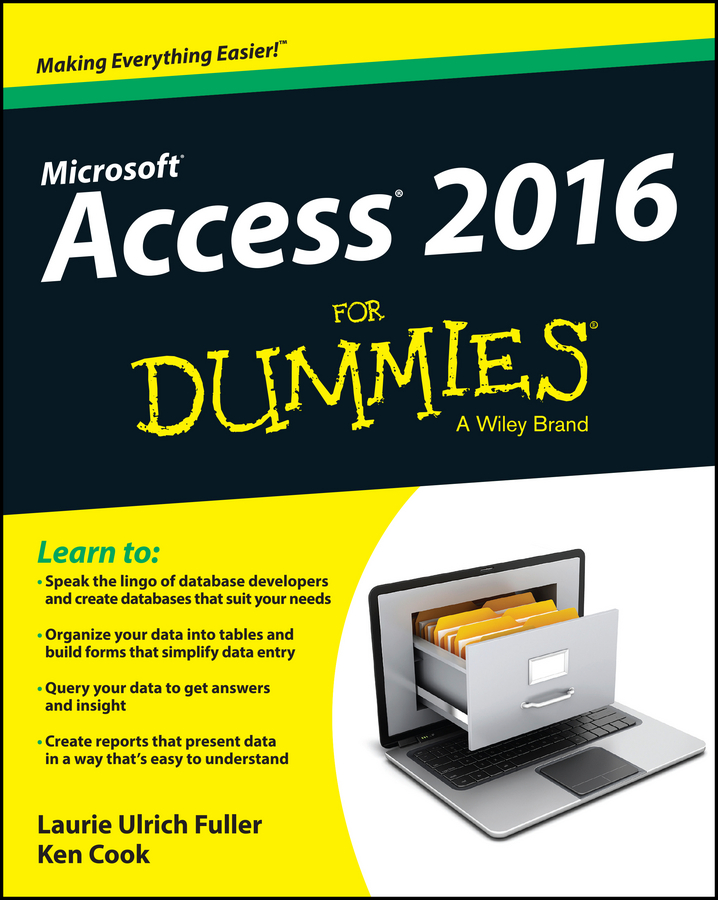